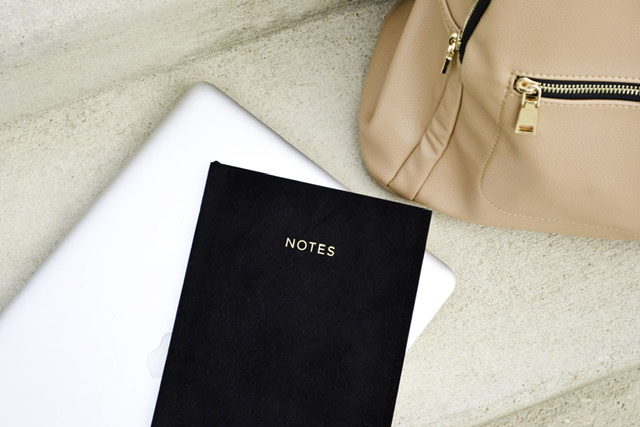 Posted on November 13, 2019 by Leah Posted in #lifestyle, Motherhood 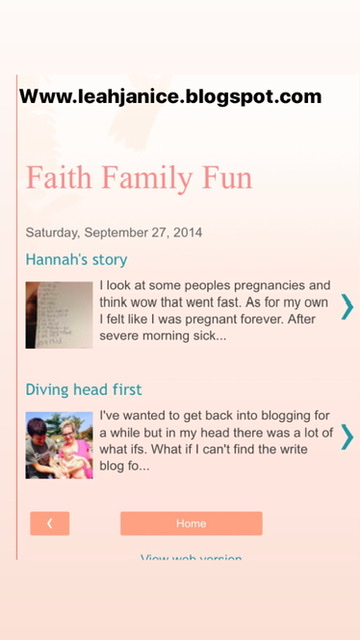 What blogging became over the last few years started to stray from my original goal. It became more of a numbers game, what can I write about to get the most views, the most comments, the most shares etc, I became mildly obsessed with all of the above to the point that blogging was no longer fun. It became more of a chore than something I absolutly loved doing. So I decided to take a step back. Re-evaluate why i originally sat down and let the words flow through my fingers, and you know what I figured out. Who cares about the numbers, I don’t want the success or failure of this little blog to be decided by how many people view it. There were days I’ve had thousands of people read my blog post, I’ve had days where only a hundred people did. But nonetheless the best feeling I ever had were the moments when I had people reach out to me (some I knew, some I didn’t know) to thank me for what I wrote, saying how it helped them start to go to church again, or talk to their doctor about depression, or that temper tantrums over the wrong color fork can be normal. That is what I have missed and why I have decided to dust off the laptop and get back to work. If what I write can help at least one person than it is worth doing.

So be prepared for wednesday’s are for writing to return. I’m not quite sure what the next few weeks will hold as I get back into the swing of things but I am excited and I am so excited for you to join me on this journey!
Thank you to Alicia at pixistock for the gorgeous cover photo!

2 thoughts on “Wednesdays are for writing”