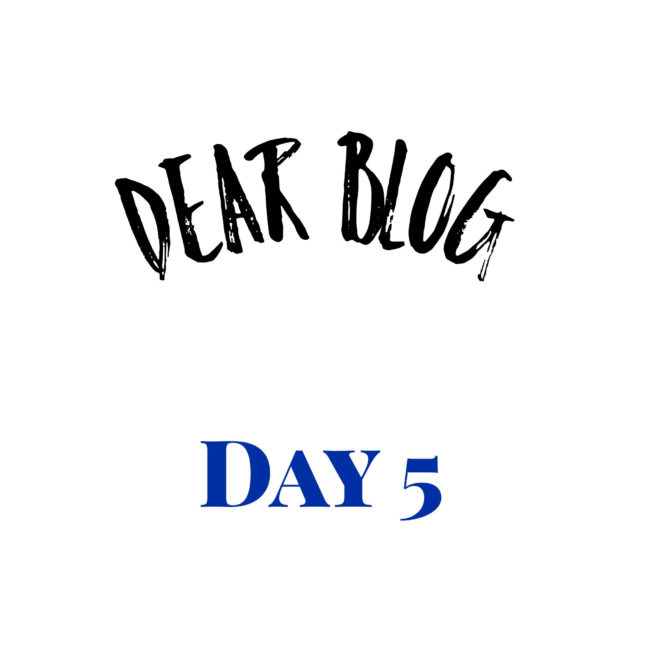 I swear every night I tell myself “I will go to bed early.” And every night it doesn’t happen. Please forgive any and all grammatical errors as I am writing this via my phone since my computer is acting up. 4 days before Christmas isn’t too late to ask for a new computer right haha. Anyway let’s get into the day!

So the kids slept pretty well. Of course after yesterday’s incident I was an anxious man checking on Saul every few hours. I should also add that Simeon has a severe case of FOMO (Fear Of Missing Out) so he will randomly get up to hang out between feeds. Oh my goodness I never realized how awful that sounds “between feeds” like he’s a farm animal haha but you all get my point I hope. So currently Simeon and I share a room and the big kids share a room across the hall. Simeon got up early so I tried to sneak him downstairs to not wake the big kids who sleep with the door open. Well it didn’t work out as planned.

After i got the kids settled it was time for me to run out to the store. Last minute Christmas outfits, and packing for myself I didn’t bring any pmts other then gym clothes. Whoops. Don’t get me wrong I love my gym clothes but not sure it’s really appropriate for church haha. My sister came with me as we “shopped till we dropped,” we didn’t really drop but we had a lot of fun! Once home it was time to decorate The kids shirts for an Ugly sweater party tomorrow. Maybe it’s just me but I could not find kid ugly sweaters anywhere! The kids had so much fun, unfortunately i think my mom will be finding random pieces of glitter for a long time (sorry mom!  Haha)

Later in the day I was able to get to the gym which was so incredibly nice. It’s a good way for me to work off some stress and some of these anxious feelings. Unfortunately, shortly after I started to not feel too good. I’m blaming the coffee I had before the gym. I should have known better but mama was tired and that coffee was delicious!

The kids “helped” my mom decorate the tree later in the evening. Well help as in the middle section of one part of the tree. Of course Hannah decided to decorate the side of the tree that was my side growing up (you go girl.) Even with Saul helping only one ornament broke! I’d call that a success!  Let me just add yes, I know Saul hasn’t been wearing pants lately, but with a two year old some days you need to pick your battles especially with daddy being gone. Simeon didn’t really care for the tree too much he was having fun sipping around the house and touching the nutcrackers. I’m not sure what is is with these boys and my dads nutcracker collection but looks like I may need to start collecting for them! I sense a new tradition!

Simeon was exhausted so he went to bed super early. Which was actually kinda nice. Since my mom was at the store and my dad was at work I got to play with the big kids. We played some tag and snuggled up on the couch to watch a movie. Of course me and Hannah argued over one of the parts of the movie (FYI I was right, but she doesn’t believe me. Haha) There’s that strong willed first child syndrome showing. 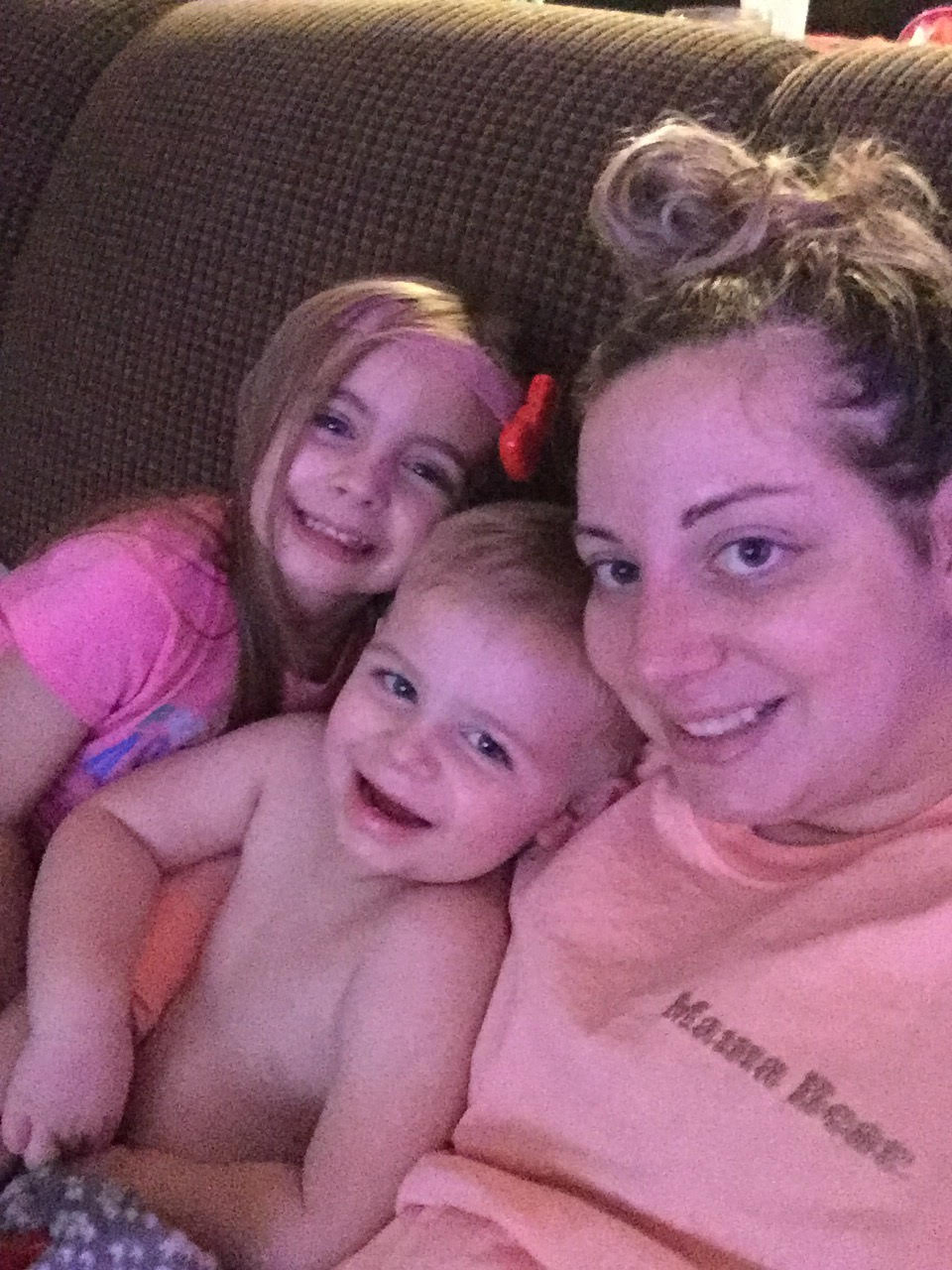 I didn’t get to talk to Kyle much today which I expected since it was the first day of camp. We didn’t video or talk on the phone which made the end of the day a little rough. Sometimes it’s good to hear your husbands voice at the end of the day. But, he had such a long day and early morning tomorrow so it’s completely understandable. I did see some pictures his sister sent me and wow is he really in his element there! I love him so much and I’m so glad he is having such a great time! But selfishly I can’t wait until he comes home.